The State Opera of Berlin: Experience the acoustics at Unter den Linden

The State Opera of Berlin: Experience the acoustics at Unter den Linden

For music lovers, there is no going past this institution. The State Opera of Berlin is one of the most renowned opera houses in the world. Located centrally on the boulevard Unter den Linden, this ensemble has been been delighting visitors since its first performance in 1742. Learn more about the eventful history of the building, the relationship to the Staatskapelle (one of the world’s leading orchestras), as well as more on the highlights of the opera’s repertoire. 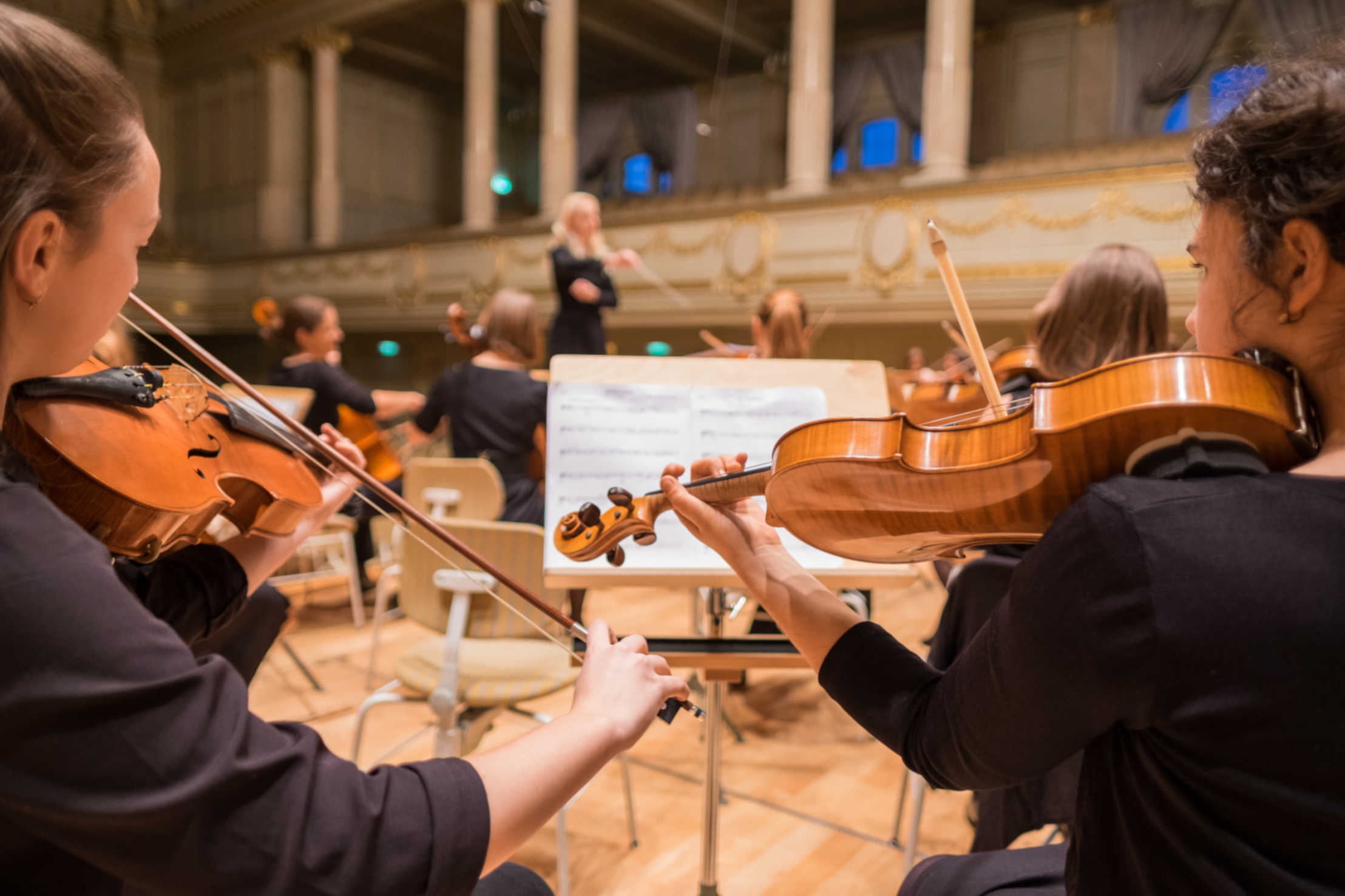 The history of the opera house

The building, which is locally known as the Lindenoper, dates back to the time of Friedrich II. The famous Prussian king commissioned his trusted friend Georg Wenzeslaus von Knobelsdorff to build Berlin’s first opera house, with construction lasting from 1741 to 1743. However, the first performance was held on 7 December 1742, as the impatient monarch couldn’t wait until the official opening. By the 19th century, the Berlin Opera had consistently gained prestige. For example, it held the premiere of Carl Maria von Weber’s Freischütz. A great setback occurred during the night of 18 August 1843, when the building burned to the ground. King Frederick William IV, however, began reconstruction efforts immediately. Luckily, this did not jeopardise artistic development. In 1849, Otto Nicolai conducted the premiere of the opera The Merry Wives of Windsor and by 1898, Richard Strauss was appointed musical director.

This positive trend still continued at the beginning of the 20th century, premiering pieces like Alban Berg’s Wozzeck with the composer present. However, in the subsequent years of National Socialism, the “Prussian State Opera” house was placed under the command of Hermann Goering. All Jewish musicians were forced out of the ensemble within a short period. During World War II, the State Opera at Unter den Linden was hit by bombs twice and suffered great damage. Located in what was East Berlin, reconstruction works commenced in 1951. The splendid design of the auditorium was particularly noteworthy, as it was so unusual for the Socialist style. After the fall of the wall, the State Opera of Berlin was successful in recruiting the well-known musician Daniel Barenboim as artistic director. By 2001, he was elected as General Music Director for life and has since curated a number of high-level cultural events.

The groups of the State Opera

The Berlin State Opera comprises a number of institutions and ensembles, which together ensure great artistic diversity. Here, we present just a few of the most important groups:

The State Opera, or die Staatsoper, is the official name of the main ensemble of the Linden Opera. It is led by the director and General Music Director. The ensemble features a number of conductors, musicians, singers, actors, set designers and costume designers who perform at more than 300 cultural events and several festivals during an average season – and this doesn’t even include the performances of the youth ensemble.

The youth ensemble, or die Junge Staatsoper, focuses its programme towards children and young adults. The goal is to expose young people to music at an early age, and to encourage their participation and experimentation. For this reason, performances are not limited to children-friendly operas like Engelbert Humperdinck’s Snow White. Children and young adults can take part in both of the youth clubs and bring their own musical theatre productions to the stage.

The State Orchestra, or Staatskapelle, forms the main orchestra of the Berlin State Opera. Not only do they provide the instrumental soundtracks for opera performances, but they are also the stars of their own many concert performances. These include major symphony performances, as well as smaller chamber concerts and exciting collaborations  – like their work with famous jazz trumpeter Till Brönner. The State Orchestra also often travels to other opera houses around the world, including Paris, Beijing and Sydney.

If you would like to experience culture in Berlin and especially the opera firsthand, then you will be spoilt for choice with the current programme of the State Opera. Fans of tragedies can look forward to the new production of Verdi’s Rigoletto. On 2 June 2019, this classic opera will celebrate its premiere and will tell the story of court jester Rigoletto, who seeks revenge on his daughter’s seducer, yet by the end is responsible for her own death. Those who prefer modern pieces will greatly anticipate  the premiere of West Side Story. The Broadway classic will open at the State Opera on 6 July 2019.

There are even more cultural highlights to look forward to in the upcoming 2019/20 season! In September, the complete Ring Cycle I will be performed in the Berlin State Opera. From Rheingold to Götterdämmerung, Wagner fans will get more than their money’s worth. Those who enjoy avant-garde music should not wait to secure tickets for Love, you son of a bitch. In this piece, the Italian sound and video artist Letizia Renzini blends the music of Alessandro and Domenico Scarlattis with a variety of artistic genres and media, all to create a scenic sculptural installation.

There is no doubt amongst music lovers – the Berlin State Opera is one of the most important opera houses in the world. The exceptional musical and artistic quality is further emphasised by the fact that so many international ensembles and orchestras come here to play. For residents of GLINT, this musical paradise is just a short walk away! Take a stroll to Unter den Linden 7 and enjoy world-class premiers and performances.

Would you like more tips for exciting cultural events in Berlin? Then download our free guide to life in the capital now.