Galleries in Berlin-Mitte: Exciting art in the heart of the city

Galleries in Berlin-Mitte: Exciting art in the heart of the city

Few other cities in Europe have such an allure for contemporary artists like Berlin does. Row after row of galleries and studios, interesting exhibitions taking place daily and regular art festivals all attract visitors from around the world. This is especially true for Mitte, which becomes an annual meeting place for art lovers during the famous Gallery Weekend. Discover which Berlin-Mitte galleries you absolutely must see, and which events and exhibitions should already be marked in your calendar. 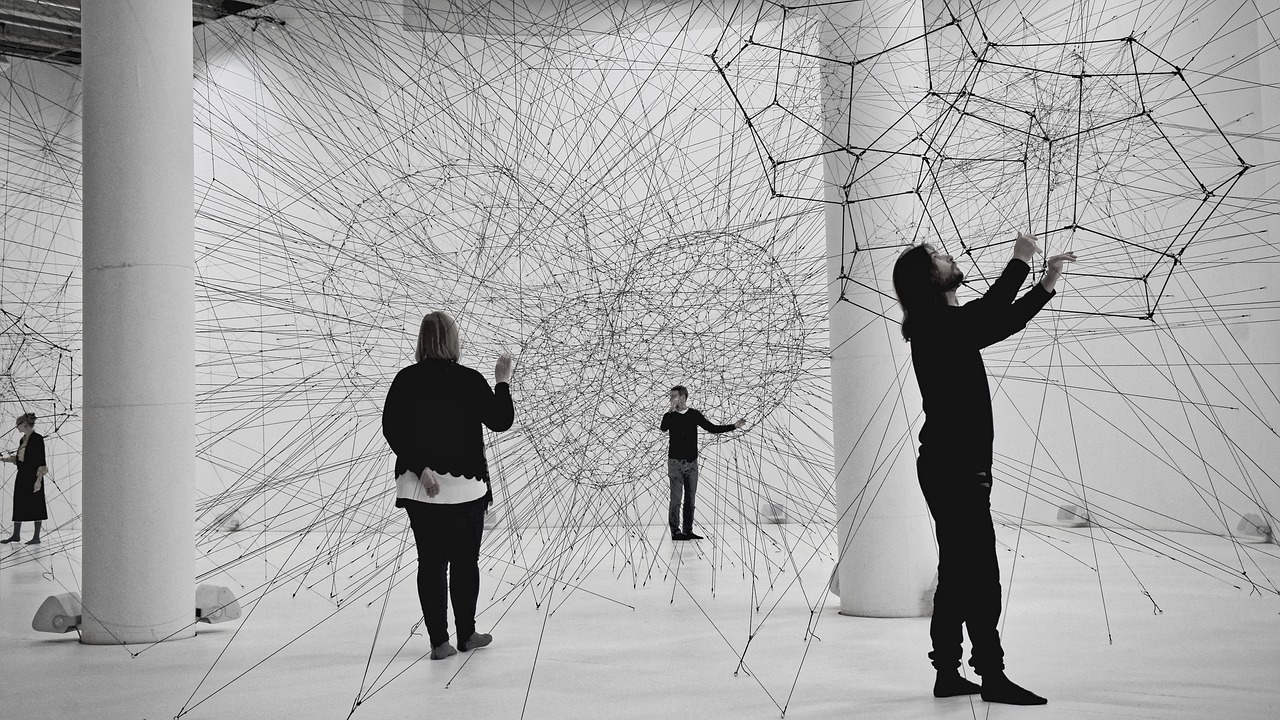 Your guide to some of the most important galleries

The EIGEN + ART gallery, located in Augustraße in Berlin-Mitte, was originally based in Leipzig. During the GDR period, gallery owner Gery Harry “Judy” Lybke opened up his own apartment to contemporary artists. In the mid-80s, he discovered the now world famous Neo Rauch. In 1992 Lybke opened another gallery in Berlin that today hosts artists from a broad spectrum of genres. EIGEN + ART places great value in the long-term development of creative minds. This is an approach that has definitely paid off, with well-known names like Tim Eitel, Carsten Nicolai, Ryan Mosley, Annelies Štrba and, of course, Neo Rauch all exhibiting here. The current exhibition from Martin Eders promises to be very exciting and begins on 26 April. The painter from Augsburg skillfully surprises visitors with his thought-provoking, subversive idylls.

Strictly speaking, the Contemporary Fine Arts gallery is no longer in Berlin-Mitte and now, after several relocations, finds its home in Grolmannstraße. You can easily reach Ernst-Reuter Platz with the U2 from Mitte, and from there, it is only a few minutes’ walk to the exhibition space. The gallery first opened in the early 90s and is led by Bruno Brunnet and Nicole Hackert. It focuses on international contemporary artists from all genres. For example, works from renowned artists like Sarah Lucy, Cecily Brown or Georg Baselitz are regularly exhibited here. This makes Contemporary Fine Arts one of the most important galleries worldwide for modern art.

The art gallery Sprüth Magers in Berlin-Mitte is actually the product of a merger. In 1998, two gallery owners from Cologne, Monika Sprüth and Philomene Magers, decided to work together. Even before the duo came to Berlin in 2008, they had already opened branches in Munich and London. As of 2016, there is another branch in Los Angeles. Sprüth Magers is known for a love of conceptual art, minimalism, feminism and photography. The reputation of the gallery is reflected by the fact that current works from Fischli/Weiss and Andrea Robbins sit alongside those from Max Becher and Thea Djordjadze. If you can’t wait any longer, you can find the gallery on Oranieburgerstraße, only a few minutes’ walk from GLINT.

Not only will you find excellent food in the rooms of the “Jüdische Mädchenschule”, a former Jewish girls’ school, but you can also enjoy modern art in the heart of Berlin. The collection curated by Michael Fuchs is huge. On the first floor, fans of modern photography will find their favourites: the Contemporary Gallery for Camera Work has already exhibited works by Robert Polidori. On the third floor, Michael Fuchs has dedicated a show to the late Günther Förg and his “Bleibildern” series. This is also the home of the well-known exhibition on the political dynasty of the Kennedy family, though this is out on loan to international galleries at the moment. The reopening of the Frieda Burda Museum is awaited with much anticipation. The programme features an exhibition of the artists JR, Adrian Piper and Ray Johnson.

Located at Jägerstraße 5, FeldbuschWiesnerRudolph is in the immediate neighbourhood of GLINT: the gallery is only a 2-minute walk away. Once you have arrived there, an exciting selection of contemporary international artists awaits you. FeldbuschWiesnerRudolph represents, among others, Augustin Rebetez, Thorsten Brinkmann, Att Poomtangon, Philip Loersch, Wim Botha and Lea Asja Pagenkemper. The gallery emphasizes the optimal support of the artists, from strategy development to public relations and creative support. In its current form, FeldbuschWiesnerRudolph has only existed since 2016, when the previously independent galleries FeldbuschWiesner and Jette Rudolph merged, a rare process in the art scene. However, the high quality of the exhibitions proves those responsible right. For example, many art fans are already looking forward to the next exhibition of Jenny Michels in August.

Alongside these galleries and exhibitions regularly open in Berlin, you must not miss the annual Gallery Weekend. In the spring, around 45 galleries invite visitors to experience contemporary art and artists face-to-face. The event has become an important date in the calendar of the international art scene. Each year, a number of buyers from Russia, the US and China arrive in Berlin. Obviously, Berlin-Mitte is the prime location of the event with the most participating galleries, followed by Friedrichshain-Kreuzberg and Charlottenburg-Wilmersdorf. However, other smaller gallery events are well worth visiting. Find out the latest on what to see via the Art at Berlin portal.

Dive into the art scene

If you are interested in art, you will love the galleries of Berlin-Mitte. There are only a few places in the world that currently feature such a lively, diverse and high-end art scene. Go for a stroll with friends through the galleries and Berlin art exhibitions, dive into conversation with creatives and gallery owners or experience once-in-a-lifetime performances at art openings and events. The possibilities in Mitte are almost endless! With an apartment in GLINT, it’s only a few steps to the middle of the action. Maybe you’ll even find the perfect piece for your new living room.

Would you like to learn more about the art and culture scene in Mitte? Then download our free e-book “Living in Berlin-Mitte” now.

The State Opera of Berlin: Experience the acoustics at Unter den Linden
Volksbühne Berlin: How the workers’ stage became an avant-garde theatre