Why is GLINT a guest star in so many productions?

Why is GLINT a guest star in so many productions?

The magnificent GLINT residential complex has a colourful past. From the imperial period to the GDR-regime, all eras of Berlin’s history have left their mark here. It’s no wonder that a place so rich in history has already served as the backdrop for a number of productions set in Berlin. In this article you can find out more about GLINT’s historical significance and how the building complex has been used in films like Deutschland 86 and Wendezeit. In addition, current thrillers like You Are Wanted and No Second Chance have also capitalised on this impressive backdrop. 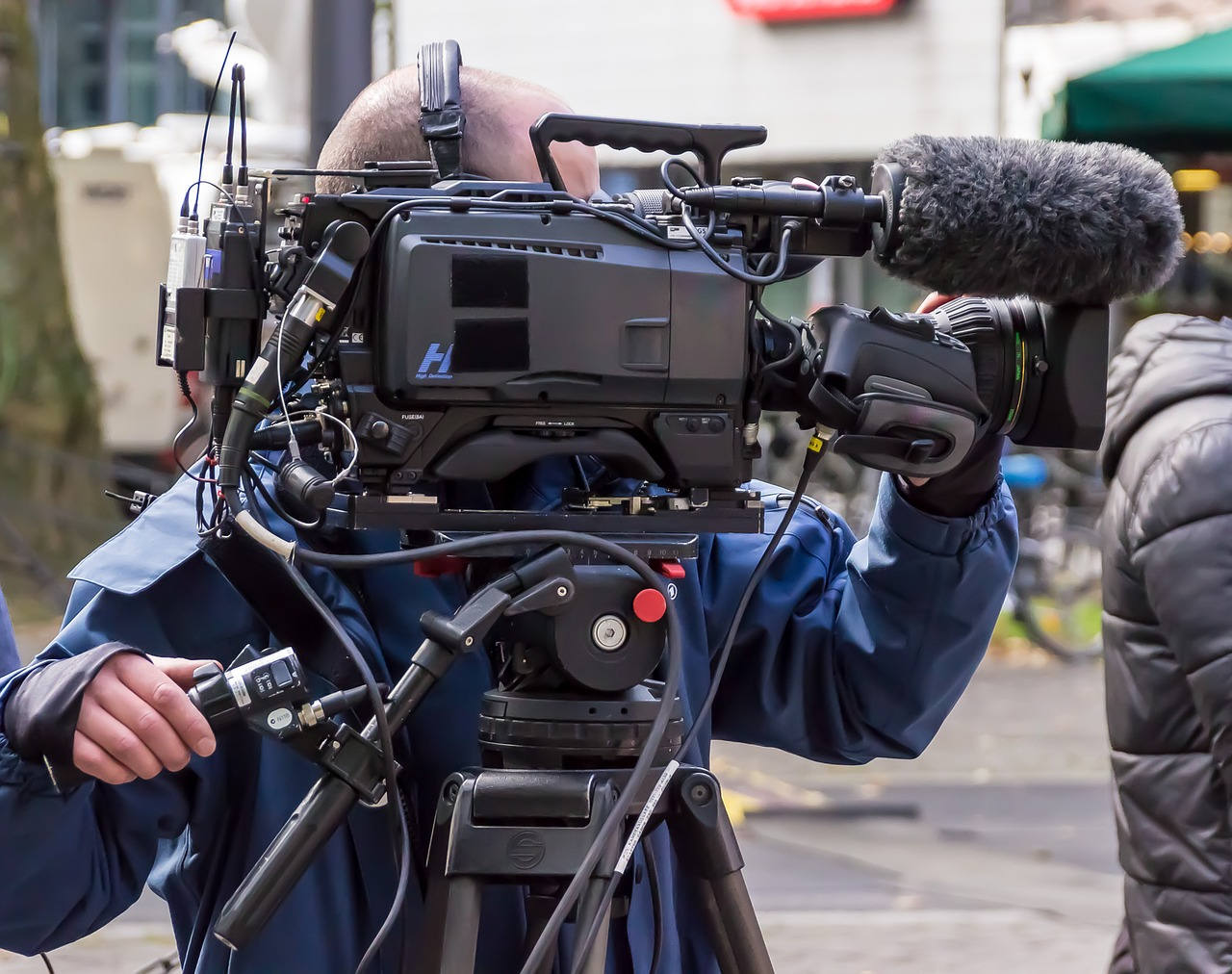 The history of GLINT

An important reason for GLINT’s popularity as a filming location lies in its storied past. Built in the 19th century, the bay windows and stucco façades along the four buildings offer an impressive glimpse of Wilhelminian style to this day. The conservative German Imperial period was followed by more lively times, with the roaring 20s turning Berlin into one of Europe’s most exciting cities. However, National Socialism put an end to this new-found freedom. During the war in 1940, GLINT and the entire rest of the block were bought from the Reemtsma Cigarette Manufacturer. A demolition had been planned, but Allied air raids thwarted these efforts. The roofs, tower and street-facing facades of GLINT had also been seriously damaged.

Situated in the eastern sector, the building was again expropriated after the war, with GLINT becoming “property of the people.” Sections of the impressive stucco facade were removed and replaced by the stereotypical eastern German plaster. After reunification the ownership of GLINT changed hands several times – the building was even occupied by squatters at times. Later the building stood empty and the idea emerged to rejuvenate the GLINT building by restoring the imperial exteriors, while providing a modern living experience inside. And that is how GLINT became what it is today.

Of course, such a high concentration of Berlin’s history in one place fuels the imagination. For example, GLINT’s empty rooms once served as the backdrop for the exhibition Standard International #24 Spatial Clearings. Various international artists explored light and its possibilities through installations, projections, sculptures and paintings. In addition to traditional art, cinematic art also draws on the unique charisma of GLINT. Learn more below about productions set in Berlin that feature GLINT.

One of the best examples of the creative energy that emanates from GLINT is the Amazon Prime series Deutschland 86. It was created as a follow-up to the award-winning series Deutschland 83 and is also set in East Berlin. The  producers used GLINT several times throughout the course of shooting. The story: GDR Agent Martin Rauch is sent to sell weapons to the South African Apartheid-era regime in order to raise much-needed foreign currencies. To do so, Rauch has to go on a wild journey through South Africa, Angola, Libya and Paris, as well as both West and East Berlin. Slowly, he comes to the realisation that the GDR era is nearing its end. You can watch the trailer for this internationally successful production here:

Matthias Schweighöfer stars in You Are Wanted, another hit series from Amazon Prime. Once again, GLINT was used as a Berlin filming location, especially for season 2. This season comprises 6 episodes and follows Lukas Franke (played by Matthias Schweighöfer), who had been a victim of digital identity theft in season 1. In fact, the thief was a part of a large-scale global hacker conspiracy. He actually managed to take possession of the powerful hacker program “Burning Man,” which served a sort of life insurance for him. However, at the beginning of season 2, Lukas wakes up in hospital and the computer with program has vanished. A highly dangerous escape from intelligence agencies, gangsters and hackers ensues. We’ll stop there to avoid giving away any spoilers. The trailer will definitely leave you wanting more:

Just as exciting is the SAT.1 adaption of one of Harlan Coben’s bestsellers. In the two-part mini-series No Second Chance or Keine zweite Chance in German, Nora, a doctor, has her otherwise routine family life suddenly thrown into disarray. Her husband is shot by unknown assailants at the breakfast table, she is injured and her daughter is kidnapped. Her father-in-law receives a ransom letter demanding two-million euros for her return. During Nora’s dramatic search for her daughter throughout Berlin, you can spot GLINT as a filming location. The trailer demonstrates that films in Berlin can also offer fast-paced action:

Finishing on a historical note, the film Wendezeit is still in production and is set in the period around the fall of the Berlin Wall. Based on real events, the film will feature treachery, a failed utopia and the disappearance of the so-called Rosewood Files, a mystery that remains unsolved to this day. These GDR Foreign Intelligence Service documents somehow wound up in the hands of the American CIA after the fall of the wall. They held information on a number of GDR agents who had been living in the West undetected up until that point. The production is one of the most anticipated highlights of the 2019 television calendar. For this series, the directors turned to GLINT to give the depiction of this historical turning point a particularly East Berlin feel. The TV drama will debut in Spring 2019 on ARD, coinciding with the 30th anniversary of the fall of the Berlin Wall.

The frequent use of GLINT as a production set demonstrates the historic and artistic richness of the location. This popularity can be attributed to the specific appeal of this imperial building complex, which has lived through so many eras in central Berlin, including the Weimar Republic, the National Socialist period and the GDR time. As a resident of GLINT, you could soon become a part of this history in the heart of Europe’s most exciting city. Soon enough, you’ll also be spotting the building complex on the big screen when you’re sitting with friends at the cinema.

Do you want the inside scoop on GLINT and its one-of-a-kind atmosphere in the capital? Then download our free Guide to Life in the Capital now.